Matthew delivers advice and political monitoring to a range of clients across the community and voluntary, business and health sectors. 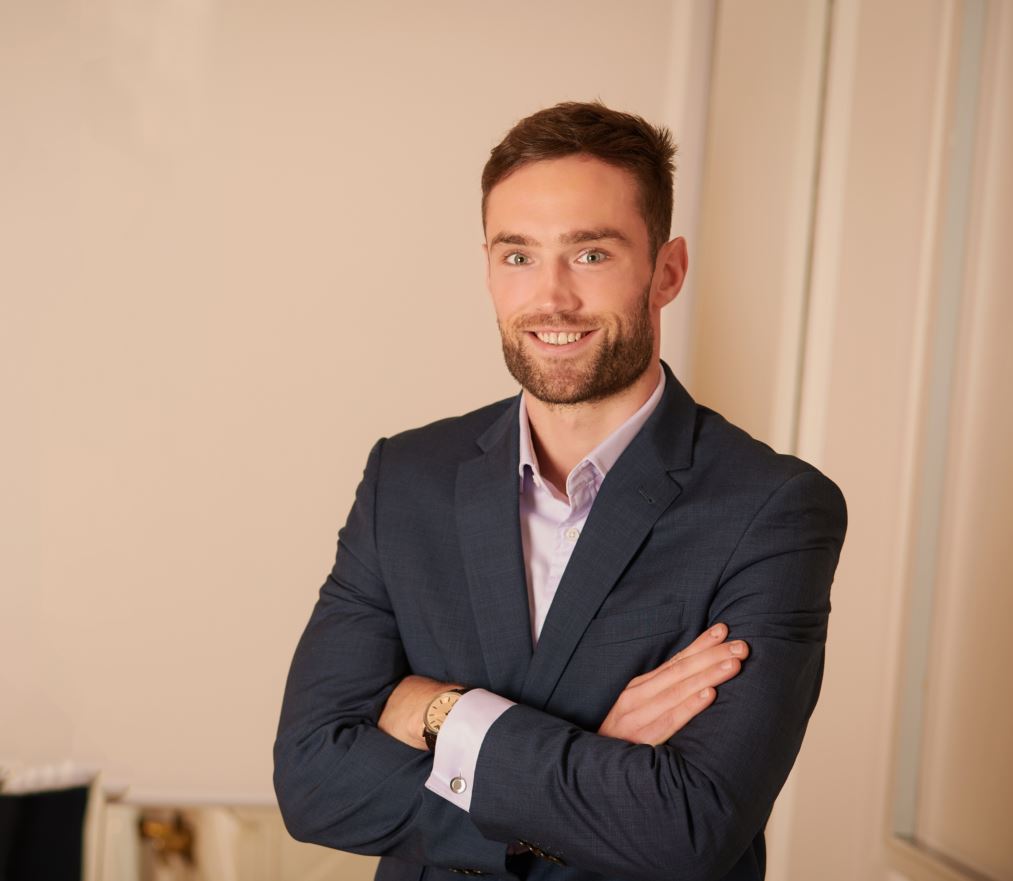 Matthew joined Stratagem in 2018, initially as an Analyst, before moving to the role of Consultant. Previously he completed a Ph.D. in History on the legacy of the past in Northern Ireland.

He is lead on Stratagem’s monitoring service on the UK’s exit from the EU and jointly manages the Stratagem/ComRes MLA Research Panel which provides organisations with political insight on their policies, engagement activity and reputation.

His meticulous approach and expertise in research has underpinned the successful delivery of a number of events, reports and projects for clients including Social Enterprise NI, the Carnegie UK Trust, University of Liverpool, as well as Coca-Cola Hellenic Bottling Company.

Matthew is a graduate of Queen’s University Belfast, where he received his BA, MA and Ph.D. degrees. He has contributed several articles to academic platforms.